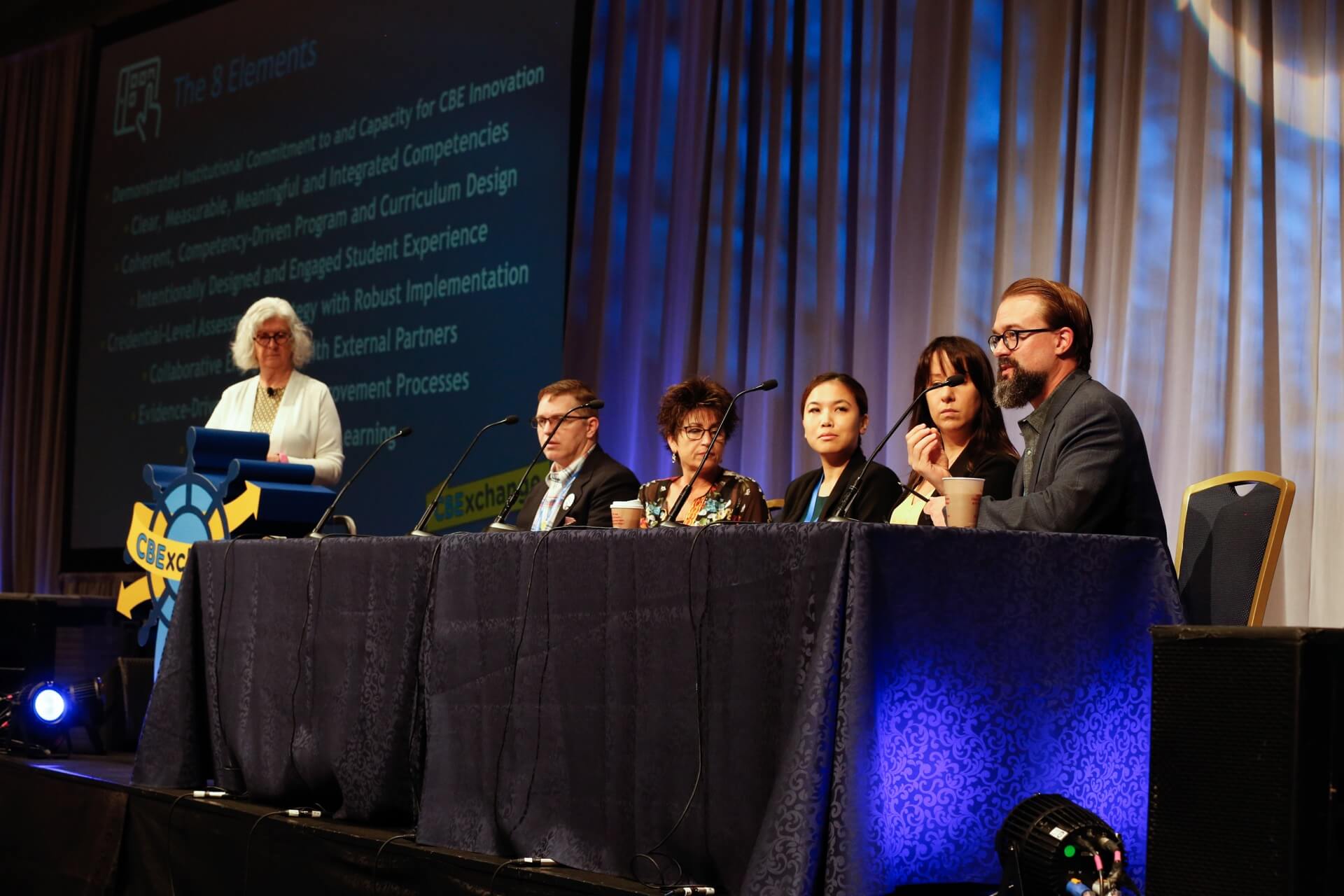 C-BEN stands for Competency-based Education Network. We are a group of regionally accredited institutions (two- and four-year public and private colleges and universities), employers and CBE experts working together to resolve challenges aligned with designing, developing, and scaling competency-based education (CBE) programs in order to unlock the potential of competency-based learning and ensure an education more flexible, responsive and valuable. 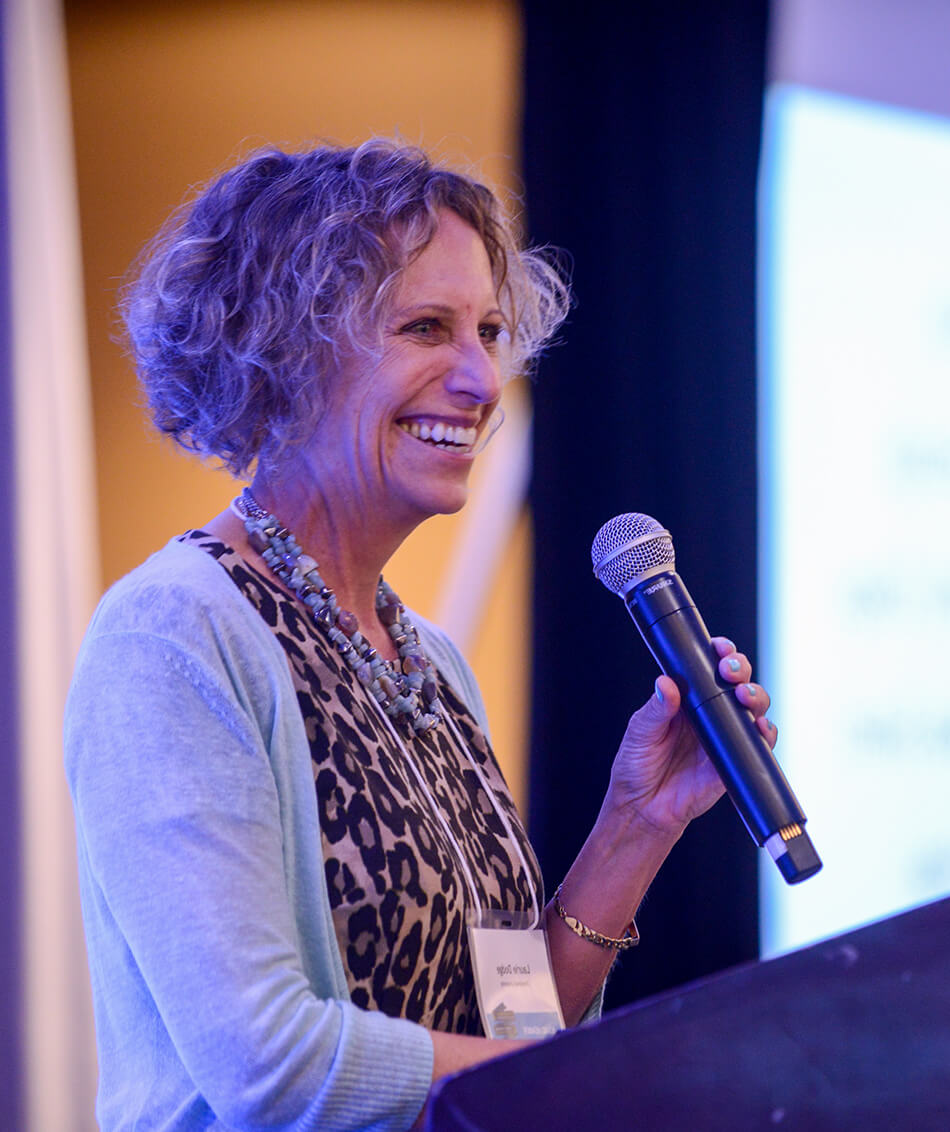 How Does C-BEN Support the Field?

C-BEN recognizes that today, competency-based education is still a nascent field with a small number of people and institutions understanding enough to describe it or implement it. C-BEN supports the field by enabling CBE growth through educating others about competency-based learning, training and developing practitioners, sharing valuable connections, and providing technical assistance with our CBE consulting services. 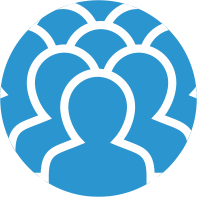 To reach scale and build a sustainable movement, C-BEN helps students, employers, and other key stakeholders better understand CBE and its evidence of outcomes for competition, cost, and workforce needs alignment. 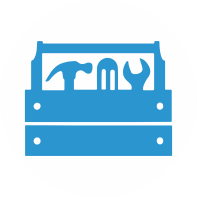 To help institutions and organizations offer high-quality CBE programs, C-BEN equips leaders from a wide range of disciplines and perspectives with the resources needed to be successful in their various roles. 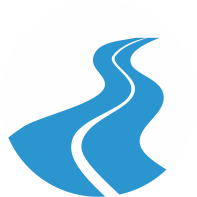 To make the design and delivery of CBE programs less challenging, C-BEN seeks to remove barriers currently in place through legislative regulatory or accreditation bodies. 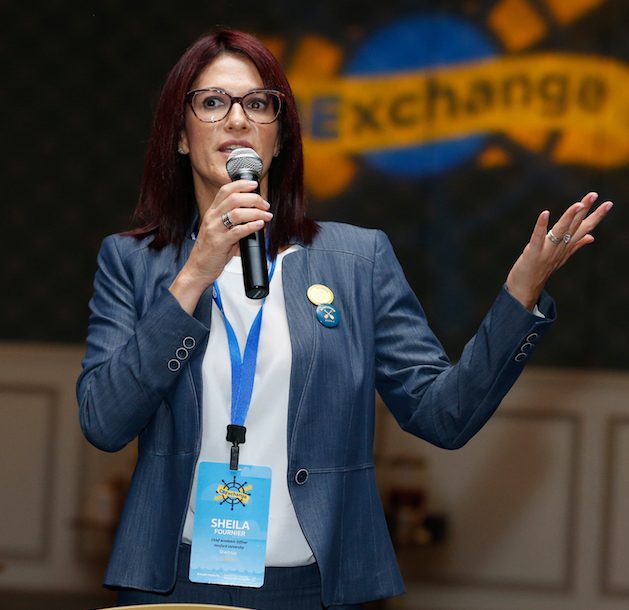 We are a member-driven community of professionals united in our efforts to build and promote competency-based education as an effective, efficient, affordable and sustainable pathway to high-quality postsecondary degrees and credentials for the growing diversity of today’s learners.

To be the indispensable go-to source of knowledge, skill and professional development for people and institutions looking to learn more about, develop or implement competency-based education.

C-BEN strives to represent an ensemble of institutions, systems, delivery providers, vendors and others with a vested interest in advancing the field. Membership is open to institutions, regardless of their stage within the CBE program development cycle.

How We Got Started

In early 2014, the Competency-Based Education Network (C-BEN) selected an initial cohort of participating colleges and universities. This first cohort included 17 institutions and two public systems serving 42 campuses. These institutions participated in a research-and-development phase, funded by the Lumina Foundation, to create an evidence-based approach to advancing high-quality competency-based education capable of serving learners across all backgrounds.

The Board of Directors, led by Laurie Dodge of Brandman University, was formed in spring 2013 and the network issued a formal call for membership applications in the fall. A second cohort of 13 colleges and universities and two public higher education systems joined C-BEN in early 2015. In May 2017, C-BEN became its own non-profit organization and opened membership to a larger group of constituencies.

Today, the network is comprised of over 140 colleges, universities, state systems, corporations, service providers and individuals dedicated to realizing the full potential of competency-based learning. 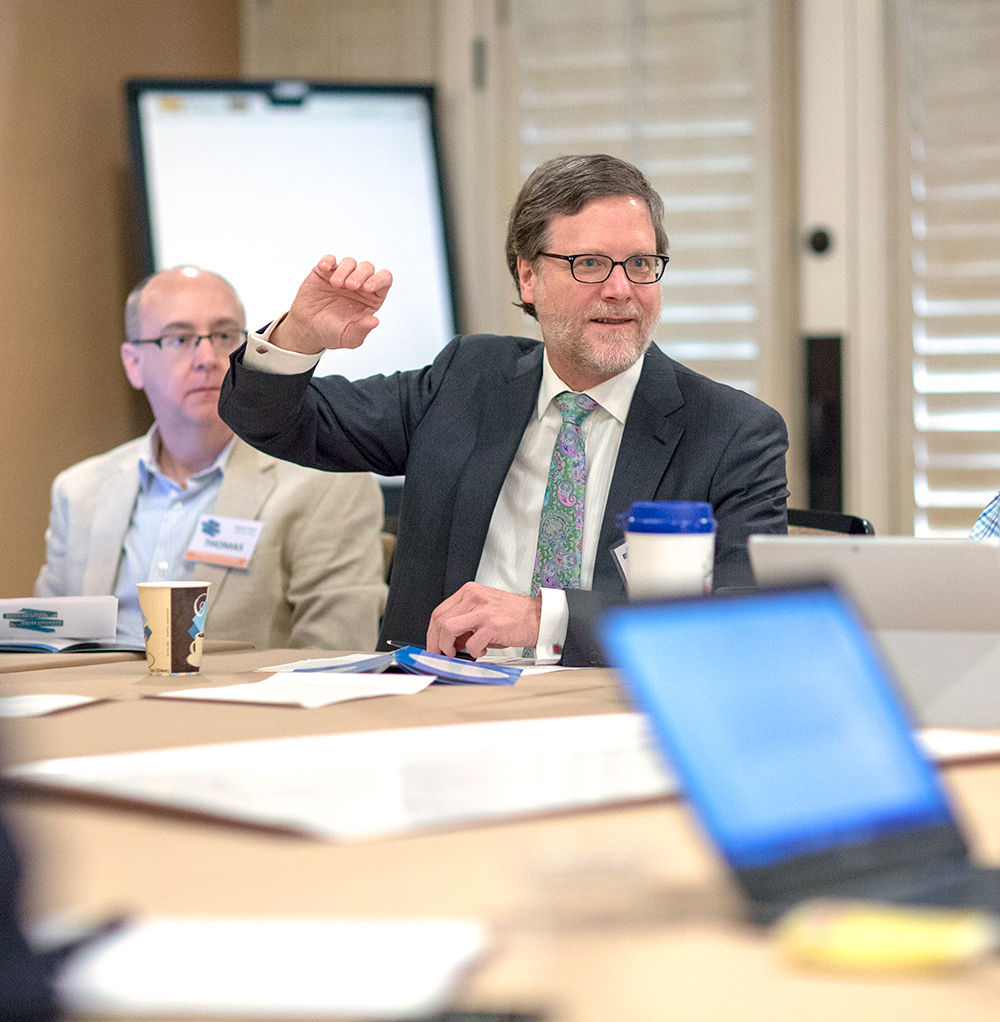 Sign Up for Our Newsletter To Get the Latest News, Training, and Events